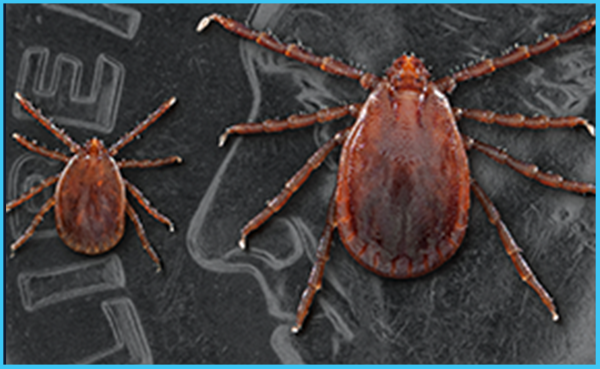 Discovery indicates a looming problem for cattle health in the Midwest.

The Longhorned tick causes the loss of millions of dollars in agricultural revenue to cattle producers worldwide, and it is now in Northern Missouri.

Originally found in eastern Russia and the Australasian region, this tick was first found in the U.S. in New Jersey in 2017. It has since been invading the Mid-Atlantic, New England, and Midwestern regions of the U.S. ad has now been discovered in northern Missouri for the first time by researchers at the University of Missouri.

Last year, the Longhorned tick was found in the southern part of the state. This latest discovery indicates an additional economic burden to cattle producers due to ticks; as the Longhorned tick infestation could lead to a significant loss in weight gain, similar to an already widely prevalent disease called anaplasmosis; but so far, the threat from this species of the tick to cattle in Missouri remains low.

While most ticks reproduce traditionally, female Longhorned ticks can lay thousands of eggs without a male’s help, making it easier for them to establish in new areas quickly. Infestation with this tick can lead to possible transmission of bovine theileriosis, a disease that kills red blood cells in cattle.

While there have not been any confirmed cases of bovine theileriosis in Missouri cattle, this discovery further heightens the need for Missouri cattle ranchers to make better informed decisions regarding quarantining protocols when introducing new cattle into their herds to protect the health of their livestock, which has significant economic implications.

Ierardi collaborated on the project with Ram Raghavan, a MU College of Veterinary Medicine professor and MU School of Health Professions.

Ierardi encourages cattle ranchers who notice weakness, jaundice, and pregnancy loss in their cattle to contact their local veterinarian and MU Veterinary Medical Diagnostic Laboratory for assistance in tracking down the causes of such signs.