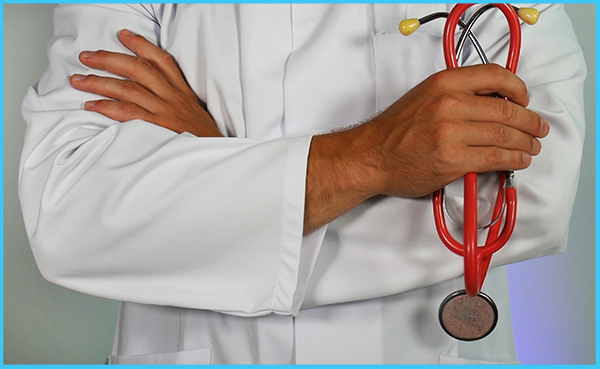 If there’s one thing the COVID-19 epidemic has shown the world, it’s how differently people can be affected by the same disease. For some, the virus is a killer, and for others, the infection doesn’t even produce symptoms.

Scientists are still unraveling the biological reasons behind such a wide variety of responses to this new virus. What isn’t new is the idea that reactions to disease can be as various as the people who have them. Since scientists identified and mapped all the genes in the human genome in 2000, medical researchers have especially focused on the ways a person’s individual biology can determine how a disease manifests in the body, enabling them to design treatments on the basis of a patient’s genetic make-up. That’s the idea behind personalized, or precision, medicine.

There may be no more triumphant example of precision medicine than in the treatment of cystic fibrosis, the lethal genetic disease that causes thick mucus to build up in the lungs and other parts of the body. In 1989, scientists discovered the gene responsible for CF, which at the time, killed most people by early adulthood. Known as CFTR, it was just one gene, but scientists also had to learn about the more than 1,700 different defects in this gene that can lead to CF.

In 2012, the first cystic fibrosis drug that targets some of these specific CFTR defects was released on the market. Over the next several years, other “modulators” that address other defects also became available to CF patients who met the genetic criteria to benefit from them.

In 2019, the results of a clinical trial for Trikafta, a pill that combines three of these modulators and targets the most common CF mutation, which affects 90% of patients, were published in the New England Journal of Medicine. And they were stunning. 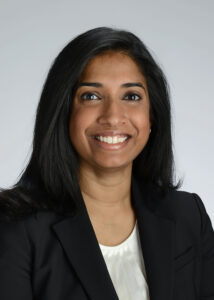 “This is really a breakthrough,” said study co-author Deepika Polineni, M.D., MPH, Associate Professor of Internal Medicine in the Division of Pulmonary, Critical Care and Sleep Medicine at the University of Kansas Medical Center. “This is what many people are calling a game-changer in the disease.”

Since Trikafta was FDA-approved that year, the media has been full of moving stories about people benefitting from it. A man who had been trying to raise money for a lung transplant experienced a massive clearing of his lungs within just one day of his first dose. A young teacher who hadn’t been able to walk down a hallway without stopping to catch her breath completed a 5K race. Steven Stites, M.D., director of the KU Medical Center’s Cystic Fibrosis Center, rejoiced in changing the way he talks to patients: “I say, “Listen, you’d better start saving for retirement, and you’re going to have to start eating healthy, because you’re going to live long enough to have to think about heart disease and diabetes and all the things the rest of us have to worry about.'”

But the fight is not over. Polineni and Stites stress that they and the rest of the CF research community remain determined to find a treatment for the 10 percent of patients not eligible for this medication. The goal? That every person suffering from CF can be treated in a way that addresses their individual biology and enables them to live long and healthy lives.