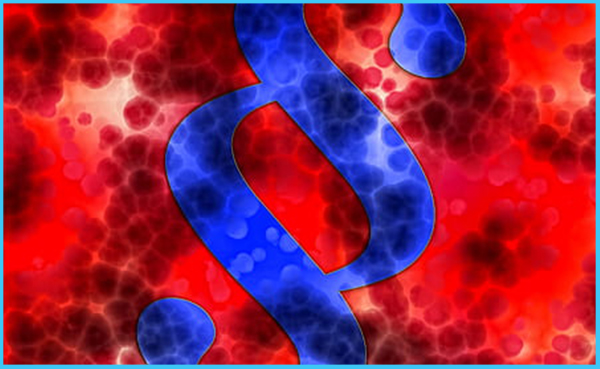 In medical training, Nephi Walton recalled being taught to prepare to give grim news to parents of those born with spinal muscular atrophy (SMA): The rare disease has no treatment, and the child will pass away. But the mid-1990s discovery of the genetic aberration at the root of SMA paved the way for the research leading to two new drugs and one gene therapy two decades later.

Walton, associate medical director of precision genomics at Intermountain Healthcare, can now offer hope to patients with SMA. In the not-too-distant future, he expects to do the same for those with more common disorders.

“As we start to discover the genetic basis of all diseases, we can make therapies where there will be dramatic effects,” Walton said. “That is an area that is starting to grow.”

In the nearly 20 years since the human genome was first sequenced, science has uncovered the genetic underpinnings of many diseases, which has pointed the way to new treatments. But it’s still early days for such precision medicine. As far as science has come, more work is needed make these therapies more accessible and more affordable for more patients. Those topics were covered in a panel discussion held during the MedCity News INVEST Precision Medicine Conference on Friday. Joining Walton on the panel were David Spetzler, president and chief scientific officer of Caris Life Sciences and Daniel Knecht, vice president, transformation clinical product at CVS Health. The panel was moderated by Jonathan Hirsch, founder of Syapse.

Genetic treatments were historically delivered by geneticists, Walton said. But it’s not possible to scale the number of geneticists to handle all of the information produced by genetic analysis. The health care system needs to find a way to make genomic information usable for clinicians on the frontline.

The science of genomic research is moving faster than it can be adopted in clinical settings, said Daniel Knecht, vice president, transformation clinical product, at CVS Health. But he added that cancer is one area where adoption is happening. A growing number of treatments are reaching the market with a companion diagnostic that identifies the biomarker appropriate for that therapy. Knecht sees such these kinds of medicines expanding to other therapeutic areas.

As medicine becomes more precise, clinical trials must evolve, Spetzler said. Current clinical trial methodologies were designed for large, population-based studies. But as drugs more precisely address certain groups of patients, these therapies are more like personalized medicines. Spetzler sees more use of real-world evidence to assess the clinical utility of a therapy. Some of these data can be captured from electronic medical records. Analysis of data can find patterns that determine which patient populations will benefit.

Diagnostics will play a key role as medicine becomes more precise, Spetzler said. Payers do not want to pay for drugs that don’t work, nor is a patient served by an inappropriate treatment. Spetzler added that though diagnostics have been underappreciated, that perception is changing, in part due to importance of diagnostics during the Covid-19 pandemic.

Walton said that while everyone shares a vision of where precision medicine is going, the challenge is bringing everyone to the table to make it work. Intermountain is an integrated system that has its own sequencing lab. But the health system still needs to talk with payers, who have their own goals. Things are changing, but Walton said it’s still challenging to get coverage for some treatments.

Knecht said that CVS is well underway in deploying precision medicine; well over 100 drugs that address particular biomarkers are covered under prior authorization across several therapeutic areas. Referencing Walton’s earlier comment about SMA treatments, Knecht said that gene therapies are impactful for some patients, but molecular diagnostics are needed. When SMA is diagnosed early enough, gene therapy can be powerful, he said. To ensure access to such therapies, precision medicine must be practiced widely.