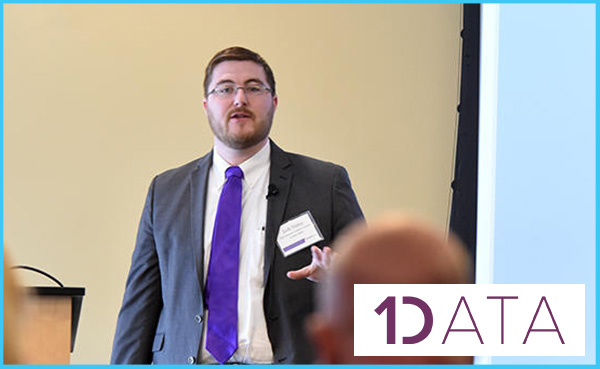 Bioinformatics has been a developing field since the beginning of the Human Genome Project nearly 30 years ago. Innovations in both hardware and software have allowed researchers in the field to go from analyzing kilobytes to now what is called Big Data. This helped pave the way for artificial intelligence development and implementation. While these innovations are substantial the field of bioinformatics has been siloed by its respective industries (e.g. Human Health, Animal Health, Human Genetics, and Animal Genetics), which creates an antithetical environment for bioinformatics research and subsequently slows progress in research outcomes.

In an effort to mitigate this issue, the 1Data program was formed as a partnership between Kansas State University-Olathe and University of Missouri-Kansas City (UMKC) to create a clearinghouse for the collection and integration of multiple databases to develop the next generation of approaches from experimental, theoretical and computational perspectives. One of the tools they have created called 1DrugAssist uses information from the FDA’s adverse events database and allows for cross-drug analysis based upon each drug’s respective adverse effects, which serves to assist the developing field of Pharmacovigilance. 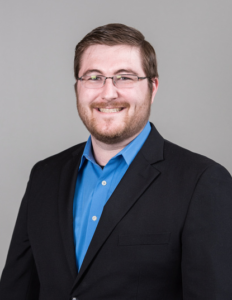 For the past two and a half years, Joshua Staley has played an integral role in this project. He collected and integrated data from disparate data sources; developed analytical tools for protien-drug docking, evolutionary rate analysis, and assessment of cross-species genetic relationships. Staley authored a paper on the writing of a first-of-its-kind master data sharing agreement designed to allow cooperation and sharing of intellectual property between industry and university and presented how it worked earlier this year at the 1Data conference. As well, he co-authored a paper on the integration of Pharmcoviglence and AI using adverse events data from cats and dogs. In this time he earned a Masters of Science in Veterinary Biomedical Sciences from Kansas State University.

As his graduate research assistant appointment comes to an end this December, he is eager to continue researching in the bioinformatics field.