Coronavirus Outbreak Raises Questions: Why are Bat Viruses so Deadly? 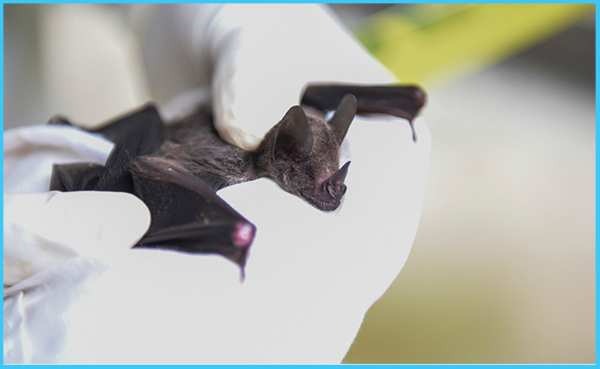 It’s no coincidence that some of the worst viral disease outbreaks in recent years — SARS, MERS, Ebola, Marburg and likely the newly arrived 2019-nCoV virus — originated in bats.

A new University of California, Berkeley, study finds that bats’ fierce immune response to viruses could drive viruses to replicate faster, so that when they jump to mammals with average immune systems, such as humans, the viruses wreak deadly havoc.

Some bats — including those known to be the original source of human infections — have been shown to host immune systems that are perpetually primed to mount defenses against viruses. Viral infection in these bats leads to a swift response that walls the virus out of cells. While this may protect the bats from getting infected with high viral loads, it encourages these viruses to reproduce more quickly within a host before a defense can be mounted.

This makes bats a unique reservoir of rapidly reproducing and highly transmissible viruses. While the bats can tolerate viruses like these, when these bat viruses then move into animals that lack a fast-response immune system, the viruses quickly overwhelm their new hosts, leading to high fatality rates.

“Some bats are able to mount this robust antiviral response, but also balance it with an anti-inflammation response,” said Cara Brook, a postdoctoral Miller Fellow at UC Berkeley and the first author of the study. “Our immune system would generate widespread inflammation if attempting this same antiviral strategy. But bats appear uniquely suited to avoiding the threat of immunopathology.”

The researchers note that disrupting bat habitat appears to stress the animals and makes them shed even more virus in their saliva, urine and feces that can infect other animals.