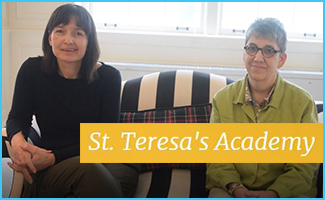 When a school has been around for over a century, it has witnessed more than one cultural change. St Teresa’s Academy (STA) has not only thrived as an institution of empowerment for young women in the Kansas City area, but they are also the second all-girls schools in the United States to achieve a school-wide AdvancED STEM certification.

The staff at STA look at this certification as an opportunity to highlight current programming for their young women, and most importantly to review and reflect the needs and demands of the real world. Jo Weller, the Director of Curriculum and Instruction and a Math Instructor, and Mary Montag, a Science Educator, say this is something they felt very strongly about as part of the school’s rich history and heritage.

AdvancED is a non-profit, non-partisan organization that conducts rigorous, on-site reviews of a variety of educational institutions and systems to ensure that all learners realize their full potential. The two-year certification process reviews 11 indicators that reflect excellence in STEM education through three lenses; learner, teacher, and community. The AdvancED Accrediting Committee reviewed 26 classes, interviewed 96 people and awarded the second certification in Kansas and Missouri to STA in April.

For the students at STA, this all feels familiar. Almost 50% pursue STEM fields, but the integration of the entire school effects more than just those disciplines. Montag says developing the soft skills are just as important. “Are they good at communicating? Can they show me what their learning looks like? It’s those things and those threads that are between every class and every department.”

The connection to the community is essential for the teachers and students at STA. Two of the eleven indicators of the STEM certification are community influenced. “This has helped build those relationships with other educational institutions in Kansas City and also business and industry partners,” Weller said. “This has helped us give our girls more exposure and insight into the STEM industry in Kansas City. It’s important to recognize that your facilitators in education are not just classroom teachers anymore and we’ve benefitted greatly from those partnerships.”

The education model has changed over the decades. It used to be that teachers would provide the problem and the students would find the one answer to that problem. Now, the evolution is that the students identify the problem and must decide the best approach to the unknown solution. “I love that our students are not just problem solvers, but are problem finders,” Weller said. “It’s not very often that you’re going to go out into the world and find that the answer is x=2.” 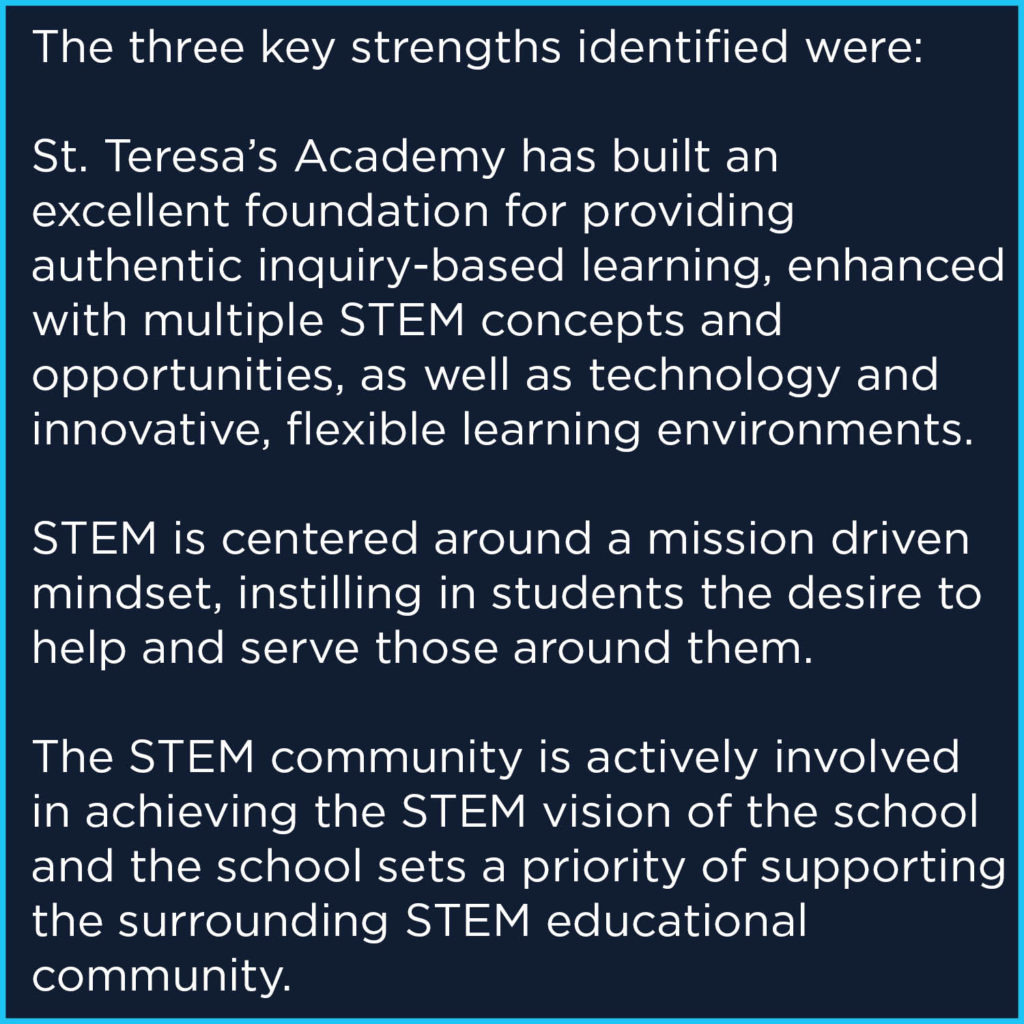 Both Weller and Montag have found educating young women as a calling and see the 600+ girls currently enrolled at STA as their own children. Montague is a biologist by education but finds that the richest part of her work isn’t the science, but the relational part, knowing her students makes her a better educator. For Weller, she went through her entire post-secondary mathematics education without having a single female professor (and only a few fellow female students). She witnessed a clear difference in the preparation and the confidence of female students. This caused her to cut straight to the front end of the process and she has never looked back.

STA has been empowering young women for over a century and has continued to serve by embracing the evolution of education with this holistic STEM certification process. The next generation of female problem finders are lucky for this approach and will be better prepared because of it.